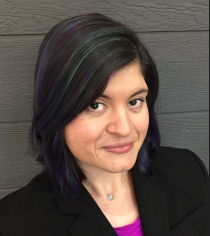 Melissa Bravin is an Associate Technical Fellow and Propulsion Operability E-UM for Boeing Commercial Airplanes. She is the SME for Inclement Weather and Engine Icing. She is the co-chair for the Ice Crystal Consortium, the co-chair for the Engine Icing Working Group, and the co-chair for the Aviation Rulemaking Advisory Committee (ARAC) devoted to 14 CFR Part 33 Appendix D for recharacterization of the environmental envelope for engine operation in ICI. She was involved in the international HAIC-HIWC (High Altitude Ice Crystals - High Ice Water Content) flight campaigns that led to the recharacterization of the Appendix D envelope. She advises commercial and military programs regarding engine and APU icing compliance testing, and she works closely with the technical pilot community with propulsion-related flight crew procedures. She received her BS in Mechanical Engineering from the University of California, Davis, specializing in powerplants and thermodynamics. 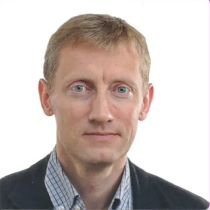 Ingvar Tryggvason is an captain on the Boeing 737MAX at Icelandair and a member of their Flight Data Analysis team. He has worked over 20 years in the airline industry and has extensive experience with CRM ground training, for both pilots and cabin attendants.

Ingvar joined the Safety Committee of the Icelandic Airline Pilots Association (ÖFÍA) in 2013 and served as chairman from 2014 until he resigned in 2022. Has been involved in various flight safety initiatives. He has been at the pinnacle of raising awareness amongst the government about much needed infrastructure improvements at the countries airports. Ingvar who is also a licensed electrician, lives in Kópavogur with his family, the hometown of the pilots association FÍA. 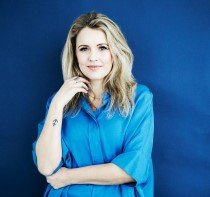 Better sleep - the foundation of health

In this lecture, Dr. Erla Björnsdóttir reviews the importance of sleep for health, well-being, and success. Erla will talk specifically about sleep and shift work and sleep in connection with travel. 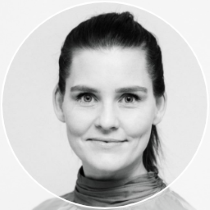 Birta Líf started out as a pilot but fell in love with the weather. She has flown in all sorts of weather, taught pilots everything they need to know about the weather and now works as a weather forecaster specializing in aviation weather.

She completed her B.S. degree in Physical Chemistry and her M.S. in Physics with emphasis on meteorology. She now works at the Icelandic Met Office as a general forecaster and specializes in aviation forecasting. She also works as a TV weather presenter for the Icelandic national broadcasting service.

Birta also completed her commercial pilot license and worked briefly as a first officer for Icelandair and has worked as a meteorology teacher at the Icelandic Flight Academy for many years. 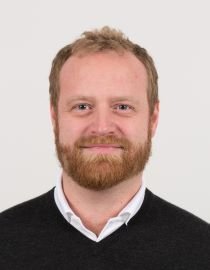 Jóhann is one of two experts at FÍA (Icelandic Airline Pilot Association) acting as a mental health practitioner for their peer support system in accordance with EU regulation. Jóhann recently joined the board of the European Association for Aviation Psychology and sits on the Advisory Board on Aviation Selection, dedicated to developing and publishing recommended best practices in the selection of pilots, air traffic controllers, air crew and other aviation personnel. 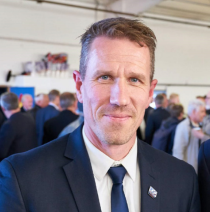 Matthías is the President of The Icelandic Aeronautical Association and the Director of Revenue Management and Pricing at Icelandair. He has an M.S. in Mechanical and Industrial Engineering from the University of Iceland but has also trained as a professional pilot, flying for Icelandair for a number of years. He has lectured at Reykjavík University, consulted for IATA; and was the Project Manager for the development of an Aviation Strategy for Iceland for the Ministry of Transport and Infrastructure. Matthías is co-founder of Rafmagnsflug (en. Electric Flying), which imported the first fully registered electric airplane to Iceland this summer.