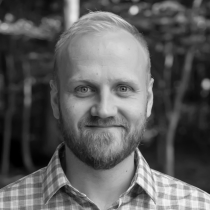 He has degrees in electrical and computer engineering from the University of Iceland, management from New York's University Polytechnic Institute, and resides in Reykjavík, Iceland with his wife and children. 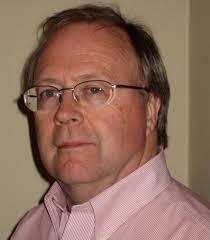 Patrick Hudson is one of the world’s leading authorities on the human factor in the management of safety. He was the Project Leader of Shell International’s Research program, that led to the Swiss Cheese model. He was also one of the four-man team that developed Shell’s approach to safety management systems after the Piper Alpha disaster. He then led Shell Group’s Hearts and Minds program on the development of safety culture in the Oil and Gas industry. In aviation he has worked across flight operations, maintenance and engineering with both Boeing and Airbus as well as many airlines. 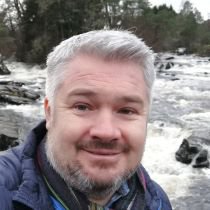 John started his aviation career in the RAF, serving as an Engineering Officer on the Tornado aircraft and then within the Military Aviation Authority. He joined EASA in 2011 in the Safety Analysis Team and in 2018 became EASA’s Head of Safety Promotion where he leads their Together4Safety promotion initiative to help the industry by providing practical information and support on a range of safety issues and other subjects. 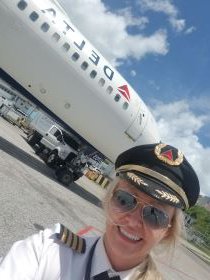 Captain Helena (Reidemar) Cunningham has held the position Director SMS in the ALPA Air Safety Organization since March 2019, prior to that she held the position of Director of Human Factors for six years. She was recently elected as IFALPA SM Working Group Chair and in that capacity serves as an advisor to the ICAO SMP Annex 19. At present she is the Central Air Safety Chair for Delta ALPA. She is currently a Captain of the Boeing 757//767 at Delta Air Lines. Before that, she was a 717 Captain and previously a DC-9 First Officer instructor for 10 years.

She has participated in human factors specific industry and academic research and has been published in numerous journals and books over the past 20+ years. She served as a CIRP coordinator for 5 years and Human Factors Subcommittee chair for nearly 20 years at Northwest Airlines and Delta Air Lines ALPA and three years ago, she was appointed as the sub-chair for SMS at DALPA.

Captain Cunningham earned a BS in aviation management from Southern Illinois University; dual specialization (safety & operations) MAS in aeronautical science from Embry-Riddle Aeronautical University–Daytona Beach; and a PhD ABD in safety engineering. Currently, she is an adjunct professor at the University of Memphis graduate human factors certificate program and has been teaching for over eight years at three universities.

Co-chair of A Practical Guide for Effective Pilot Monitoring working group with deliverable document published by the Flight Safety Foundation in 2014.

She was elected Fellow at the Royal Aeronautical Society in London in 2014.

She received the 2014 Air Safety Award from the Air Line Pilots Association, International

She served six years in the Illinois Army National Guard, and currently resides in Ann Arbor, Michigan with her husband and children. 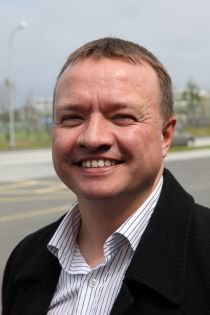 Ragnar Gudmundsson is an Investigator In Charge at the Icelandic Transportation Safety Board (ITSB) and has been since 2012. Between 2004 and 2012 Ragnar was a board member of the Icelandic Air Accident Investigation Board (AAIB). Ragnar worked for 12 years for Icelandair, starting his carrier as Structures Engineer and left the company as Chief of Office of Airworthiness in 2012 to fully join the AAIB/ITSB. Ragnar has a BSc in Aerospace Engineering from Embry-Riddle Aeronautical University and a MSc in Structural Engineering and Mechanics jointly awarded by the University of Edinburgh and University of Glasgow.